Posted on January 1, 2023 by Claude Mariottini 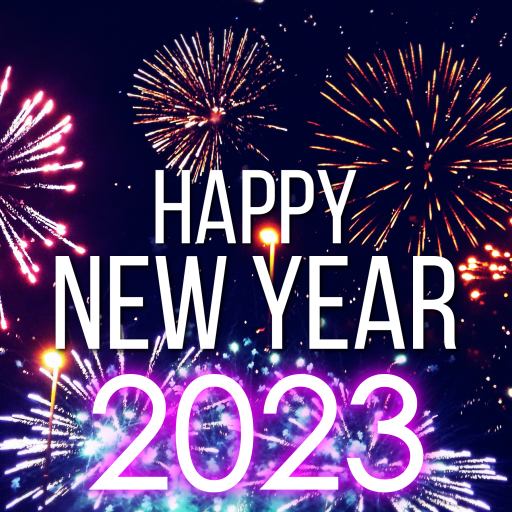 The writer of Ecclesiastes wrote: “There is nothing new under the sun” (Ecclesiastes 1:9). To some extent, this is correct. Many things we believe to be new, have been here all along, just waiting to be discovered.

But, today is the first day of a new year. January 1, 2023 is brand new and it will never happen again, unless, of course, you believe in the big bang and the big crunch. The big bang says the universe is expanding and the big crunch says that some day the universe will contract only to produce a new big bang. If this is true, and I do not think it is, then, billions of years from now, we could have a brand new January 1, 2023.

A new year can be a time of new beginnings. Every year millions of people make new year’s resolutions, only to break them before the first month or, in some cases, before the first week of the new year is finished. Some people keep their resolutions, thus, encouraging and challenging us to keep ours. If a person makes several resolutions and keeps at least one, that in itself is already a great accomplishment.

According to this view, during the Festival the people proclaimed God as their king; it was a festival of enthronement. The people also renewed their covenant with God and recommitted themselves to be the people of God in the world.

We do not need a New Year’s Festival to encourage us to proclaim God as the king of our lives. Jesus already is the “Lord of lords and King of kings” (Revelation 17:14). The cry of jubilation, “The Lord reigns” (Psalm 93:1) should be on the lips of grateful people every day.

Since the new covenant is written in the hearts of believers (Jeremiah 31:33), then gratitude prompts grateful people to be thankful to God daily for what he has done for us in Christ.

Since Christians believe we are a people belonging to God, a people called to declare the praises of him who called us out of darkness into his wonderful light (1 Peter 2:9), then, daily we have to recommit ourselves to being God’s people in the world.

Come to think of it, for a believer, every day is a new year’s day.