Beyoncé and the Hebrew Bible

TMZ reported that Beyoncé, the famous American singer, bought a church in New Orleans which was listed at $850,000. TMZ calls Beyoncé “Queen Bey.” According to the report, the church building is more than 100 years old. The building was built in the early 1900s, but the church has not been used for some time since most of its members have died or moved out of the community. 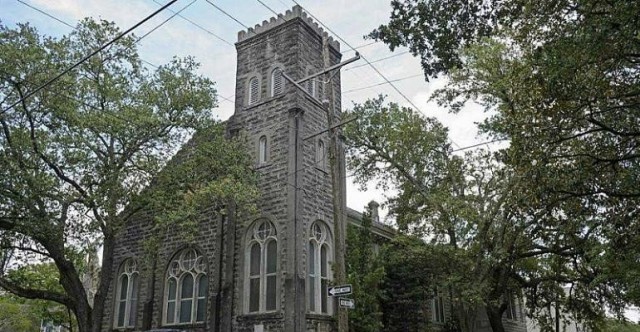 There is no report yet what Beyoncé will do with such a large church. The picture above shows the church Beyoncé bought: it is a building measuring 7,500-square-feet. According to a news report published in Modern Ghana, it seems that Beyoncé is becoming a religious icon.

Here is the article published in Modern Ghana:

The second picture [below] is the “Bible” of “The National Church of Bey“, an organization that recently formed the new religion called Beyism . . . based on pop star Beyoncé Knowles, based in Atlanta, Georgia. Their “Bible” is called “BEYBLE.” 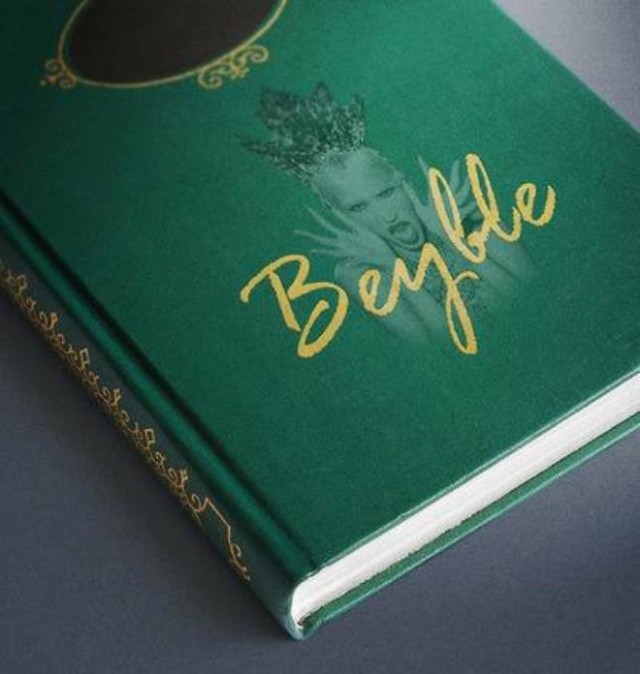 Now the third picture [below]: on Wednesday 25th April 2018, “The Vine”, a contemporary worship service that combines progressive theology and pop music, held a special mass devoted to Beyoncé’s music and accomplishments. The sermon was delivered by Rev. Yolanda Norton, who also teaches a course called “Beyoncé and the Hebrew Bible” at the San Francisco Theological Seminary. 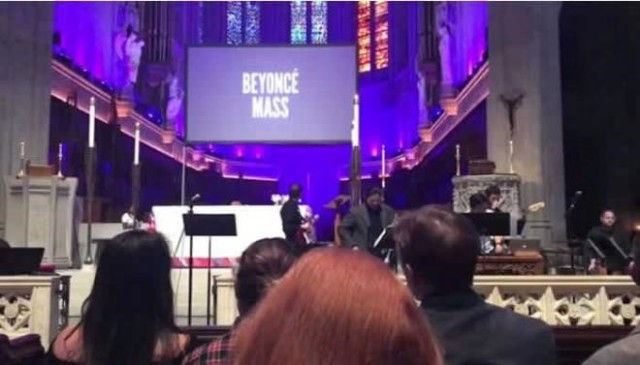 This was the conclusion of the article in Modern Ghana. The article concludes:

Beyonce is yet to release an official statement to announce her association or dissociation from the second and third. But one thing is sure- BEYONCE is being worshipped and its not a surprise because as humans we have the tendency to worship people for their outstanding talents; we worship the phenomenal. Beyonce can’t be blamed since she hasn’t accepted this worship.

In Jeremiah 44:19, Israelite women declared that they made offerings and poured out libations to the goddess known as the Queen of Heaven. Since a course on “Beyoncé and the Hebrew Bible” was taught at the San Francisco Theological Seminary and since “a special mass devoted to Beyoncé’s music and accomplishments” has been celebrated at Grace Cathedral, an Episcopal church in San Francisco, one can only assume that next, someone will make offerings and pour out libations to Queen Bey.

As the article in TMZ concludes: “Imagine what the turnout would be at the actual Church of Bey.”

This entry was posted in News and tagged Beyoncé, News. Bookmark the permalink.

6 Responses to Beyoncé and the Hebrew Bible